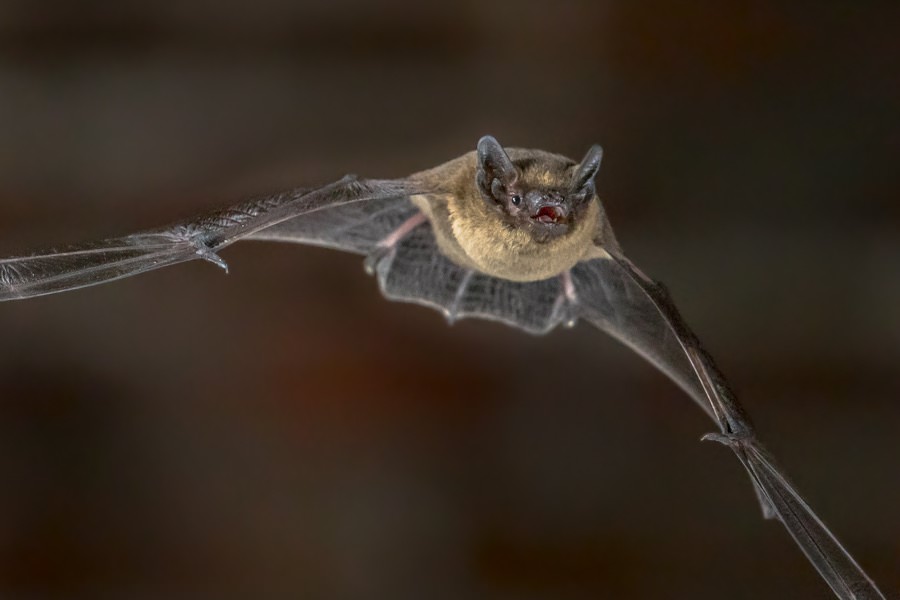 What is a bat and what does it look like?

There are approximately 980 bat species in the world; the most common species that can become household pests are the little brown bat, Mexican free-tailed bat, and big brown bat. Generally, bats are brown/black in color with large leathery wings, claws, and hairy bodies and heads.

What are the signs of bat infestation?

As bats are nocturnal animals you can spot them leaving your home at night to hunt at dusk. Other than spotting, you may find bat droppings, smell a bad odor, hear squeaking noises, and find scratches from their claws or brown stains on your wall from their greasy coats.

Are bats dangerous? Do bats attack?

Contrary to its portrayal in movies, bats do not attack humans or animals. Bats can be infected with rabies, but will be grounded due to sickness. Therefore, low lying bats could pose more danger than bats flying around.

While you don't have to worry about a bat attack, they are a very serious health concern for people; there is a fungus found in their feces that can cause lung disease and histoplasmosis. Bat bugs and mites can also bite humans and become a continuous problem even after the bat is removed. Bats, bats droppings, and related bugs should be removed by a professional exterminator. The only way to secure your home against a bat infestation it to block off any openings with materials such as steel wool. Try to find the areas that the bats are entering, common places can be chimneys, vents, and attics, among others. and report it to the exterminator.

Get a Quote Online
to Remove Bats